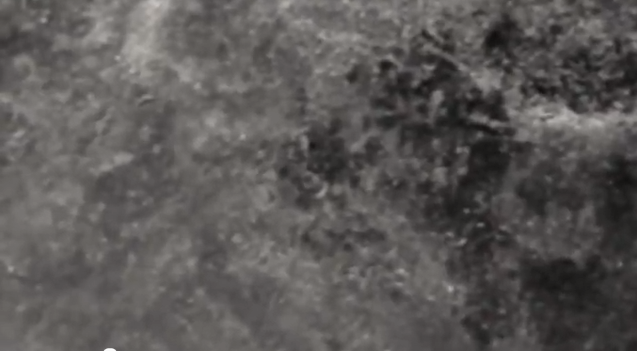 With the 2012 Olympic games underway, most of the world will cheer their fellow countrymen on in swimming, gymnastics and the many other summer events. Millions watch in awe as athletes set new world records and seemingly defy perceived human physical limitations with each new event. I watch with more of a sense of wonder, that is I wonder at what point someone decides to dedicate their life to becoming the world’s best badminton player?

At no time while meeting with my high school careers counselor did he mention trampoline as a potential goal for obtaining financial sustainability. This is incredibly upsetting to me because I spent several years jumping on my friend Nick’s cousin’s trampoline without the awareness that with the right amount of focus, I could have made a living playing “popcorn.”‘

While I may not have lasted as a professional trampoline jumper because I am now afraid of trampolines after I broke my nose with my own knee on Nick’s cousin’s trampoline in high school, I had real potential in badminton. (On a side note, if there was an Olympic event for run-on sentences I would be like Michael Phelps, but with straighter teeth.) Alas, even though I won my third grade all-school badminton tournament, there was no one in the audience that day who could appreciate my Olympic potential, so my opportunity was missed.

For a while I had become content with my current situation of watching the Olympics on the couch eating pretzels and taking naps during news breaks, but then I was once again reminded of my lack of accomplishment when I saw that the people at NASA were only hours away from landing the Mars Science Laboratory and a land rover called Curiosity on Mars.

The amount of brilliance and persistence it takes to engineer a machine that will fly 8,000 mph and land on another planet millions of miles away is staggering. I completely burnt dinner a few nights ago because I can never remember if sixteen minutes is represented by 00:16 or 16:00 on my stove’s timer (it turns out that 16:00 equals sixteen hours.)

Instead of wallowing in my own self-pity or trying to train to be in the next Olympics to prove something to myself and then subsequently failing, I decided it was a Good Idea to try to make money in something I am good at (i.e. not sports or anything involving math and an attention span.)

My Good Idea was to try to make my first viral video, and then somehow get paid by the internet like the Numa Numa guy and the chocolate rain guy. In order to do this I simply made a video of what I thought the Mars landing might look like if the people landing the Curiosity Rover got distracted by the Olympics for a brief moment.

My theory is that my basement floor looks like Mars at certain angles, and this will attract people looking for the real footage. Then somehow in the midst of all of the “dislikes” I will surely get, I will make lots of money. Then I can spend the rest of my life becoming the world’s best badminton player, which is what I should have been doing this whole time.

Feel free to share the video with your friends (but warn them that it is garbage, and I am just trying to make internet money.)

Good luck to all the Olympic athletes as well as the NASA Martian Landing team!